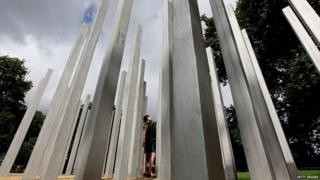 In the summer of 2005, London was rocked by the worst single terrorist attack on British soil.

Ten years on, The Queen and Prime Minister David Cameron will lead services this week to remember all those caught up in those tragic events.

More than 50 people lost their lives and hundreds more were injured.

What happened on 7 July? 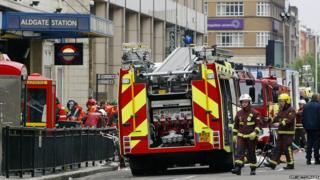 The target was London’s transport system, at the end of the morning rush hour.

Four bombs went off there – three on the London underground and one on a bus. 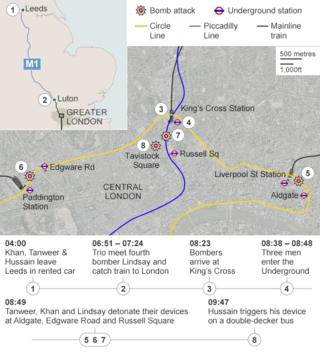 The underground station bombs went off at about 8.50am on trains near Liverpool Street and Edgware Road stations, and on another tube train travelling between King’s Cross and Russell Square.

A fourth bomb went off on a bus in Tavistock Square, London, about an hour later.

The attacks became known as the 7/7 bombings. 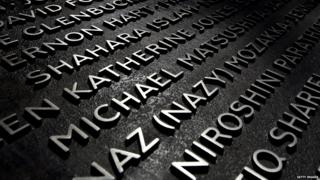 Sadly, 52 people died in the attacks and more than 770 people were injured.

Here are some tips about what to do if you are feeling sad about what you’ve seen, heard or read.

What happened on 21 July? 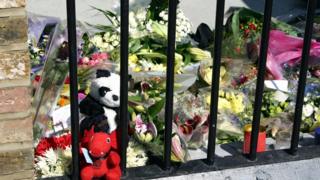 Thousands of flowers and messages were left for the victims of the attack across London. Here’s just a few of the floral tributes placed outside King’s Cross Station a week after the bombings

And like the first attacks, there were bombs on three underground trains and one on a bus.

Luckily, none of these bombs actually went off. Police found the failed bombs at Oval, Warren Street and Westbourne Grove underground stations, and on a bus at Hackney.

Two days later, a fifth unexploded bomb was found in a bush at Little Wormwood Scrubs in London.

Who was responsible for the attacks? 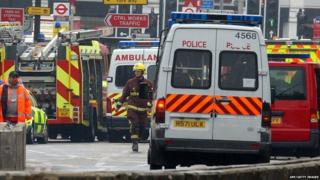 They were all British and had lived what appeared to be quite normal lives. But after the attacks they were all found to have links to Islamic extremism.

The bombers were Mohammad Sidique Khan, 30, from Leeds, Shehzad Tanweer, 22, from Leeds, Germaine Lindsay, 19, from West Yorkshire, and Hasib Mir Hussain, 18, from outside Leeds.

They all died in the bomb attacks. 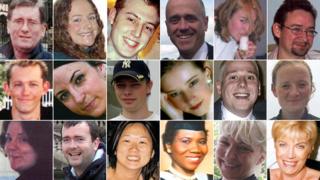 52 people, not including the four terrorists, lost their lives in the 7/7 London bombings

In 2007, Muktar Ibrahim, Yassin Omar, Hussain Osman and Ramzi Mohammed were all jailed for life for their part in the failed attacks on 21st July.

Manfo Asiedu, who at the last minute had removed the battery from his bomb before ditching it in a bin in a West London park, was jailed for 33 years.

How safe is the UK now? 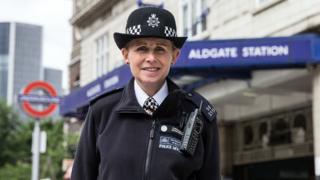 Police, the government and the security services have taken measures to try to stop events like 7/7 happening again.

Sadly even the police and the security services admit that they cannot guarantee stopping every single threat to the British public.

But it is important to remember that this type of attack is very, very rare in this country.