The International Paralympic Committee (IPC) decided on Wednesday to go against the widespread demands that the two countries’ Paralympians be banned from the Beijing Games following Russia’s Belarusian-aided invasion of Ukraine.

Instead, the IPC decided they could still take part under the Paralympic flag as ‘neutral’ athletes while not being included in the official medal table. 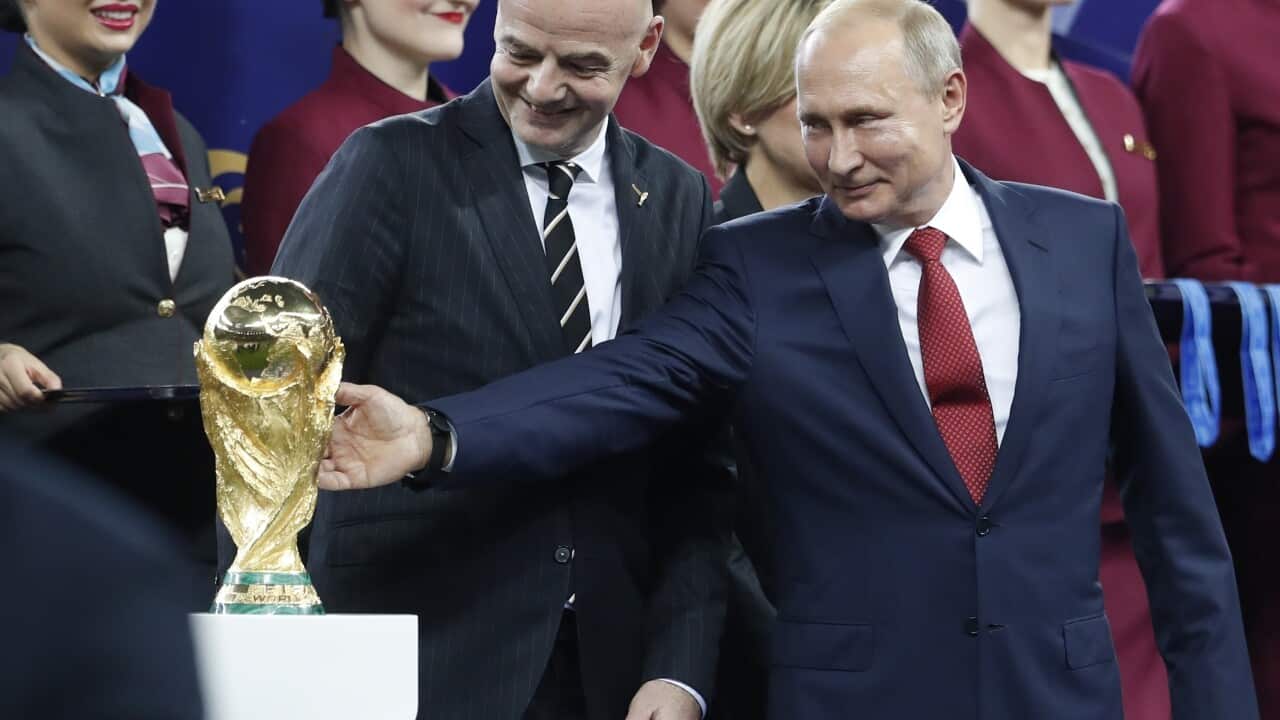 But the rulings were swiftly condemned by angry Ukrainian athletes and national Paralympic bodies as being a weak and “wrong” response to the growing crisis.

IPC president Andrew Parsons Mr Parsons also defended the decision not to expel Russian and Belarusian athletes, saying that the rules of the IPC did not allow it and that the Bonn-based organisation would have any expulsion “overturned in the German court of law”.

There was a furious response to the decision in a statement from a group of Ukrainian athletes in conjunction with reform group Global Athlete.

“Yevhen Malyshev was killed in combat in Ukraine, defending his country against Russia’s attack. How many more lives need to be lost before sport implements meaningful sanctions?” the statement said.

“With or without a neutral label, the Russian and Belarusian authorities will use their athletes’ participation in these Games as state propaganda.”

“Lives are being lost, families are being torn apart and tears flow for the Ukrainian nation.

“The IPC and sport cannot stop the violence, but they could have sent a message that Russia and Belarus’ actions warrant the toughest sanctions and complete isolation.”

Paralympics Australia had been among many national organisations wanting to see a blanket ban on Russian and Belarusian athletes. Jock O’Callaghan, president of Paralympics Australia had said in a statement on Wednesday: “We cannot ignore the humanitarian crisis before us.

“We oppose these hostilities and join the growing number of sporting institutions from across the globe, including within the Paralympic Family, who are calling for an immediate ban on Russian and Belarusian participation at all sporting events.”

Britain was the first country to hit out at the IPC rulings, with UK Culture Secretary Nadine Dorries saying she was “extremely disappointed in the IPC”, who she said had made the wrong decision.

“I call on them to urgently reconsider. They must join the rest of the world in condemning this barbaric invasion by banning Russian and Belarusian athletes from competing,” she added, making it clear Britain would further consider its next actions.

Most of the Russian athletes were already in Beijing for the Games which begin on Friday while the 20-strong Ukrainian team, accompanied by nine guides, arrived on Wednesday.