Hulu’s “How I Met Your Mother” spinoff series “How I Met Your Father” debuted with its first two episodes Tuesday, paying tribute to the late Bob Saget, who narrated the original CBS sitcom that birthed the new Hilary Duff comedy.

At the end of the sitcom’s first installment, a title card reads “In Loving Memory of Bob Saget,” in honor of the comedian who voiced the older version of Josh Radnor’s Ted Mosby on all nine seasons of “How I Met Your Mother,” from 2005 to 2014.

Saget died on Jan. 9 at the Ritz-Carlton hotel in Orlando, Fla. He was 65.

In a statement to Variety about the title card tribute, “How I Met Your Mother” and “How I Met Your Father” executive producers Craig Thomas, Carter Bays and Pam Fryman said, “The wit, the wisdom, and, above all, the kindness fans heard in Bob Saget’s voice (as Ted Mosby in the year 2030) was no act. It’s who Bob really was. And it’s how all of us in the ‘How I Met Your Mother’ family will always remember him. R.I.P. to a truly legendary human. You’ll be so missed, Bob, because you were so loved.”

“How I Met Your Father” takes place in the near future, where Sophie (Duff) is telling her son the story of how she met his father: a story that catapults us back to the year 2021 where Sophie and her close-knit group of friends are in the midst of figuring out who they are, what they want out of life, and how to fall in love in the age of dating apps and limitless options.

See the title card in honor of Saget below.

Michael Schneider contributed to this story. 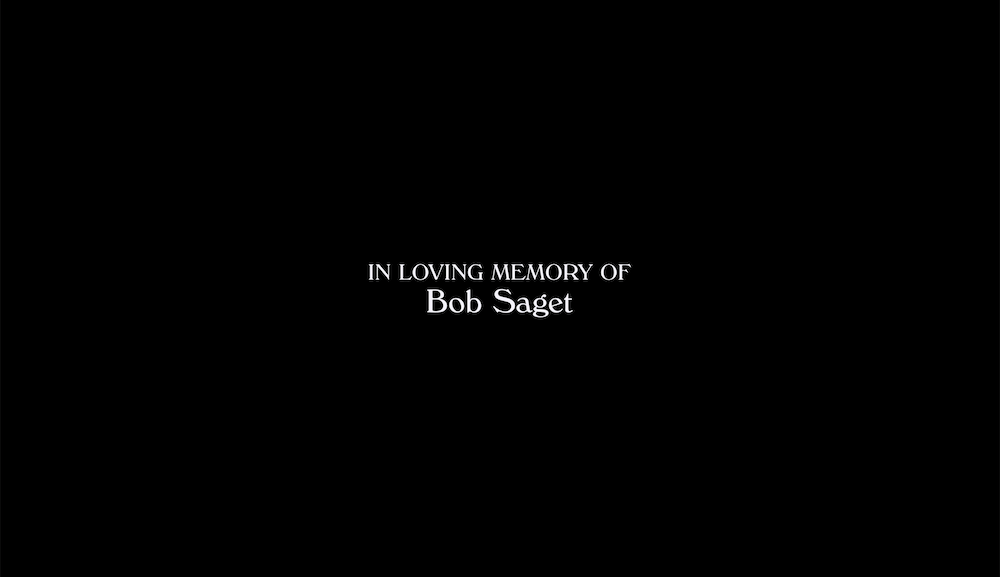