Katie Derham, 51, shares the stories behind her favourite snaps

My life through a lens: BBC Proms host Katie Derham, 51, shares the stories behind her favourite snaps

By Vicki Power For Weekend Magazine 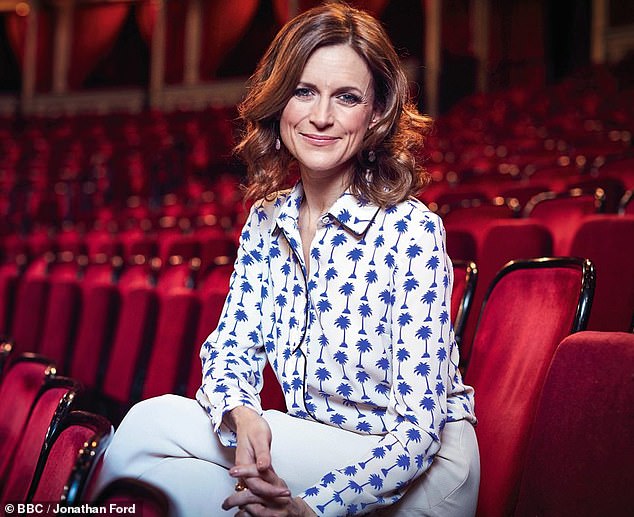 BBC Proms host Katie Derham, 51, shared the stories behind a selection of her favourite photographs 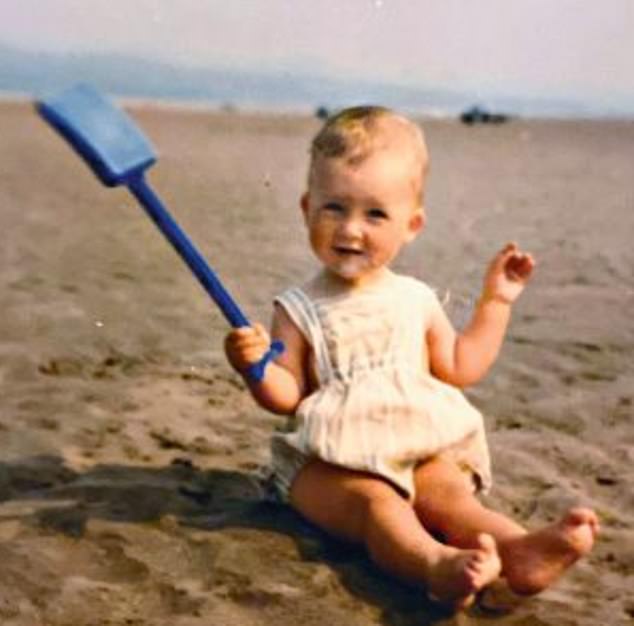 1971: I was born in Kent, but when I was very young we moved to Cheshire. This is me at Black Rock Sands in North Wales, where we spent lots of summer holidays. My dad, John, was a chemist who worked for Pfizer and my mother, Margaret, was a French teacher. I’ve got two brothers, Richard and David, and one sister, Elizabeth, though we call her Miggy. I loved being part of a big family 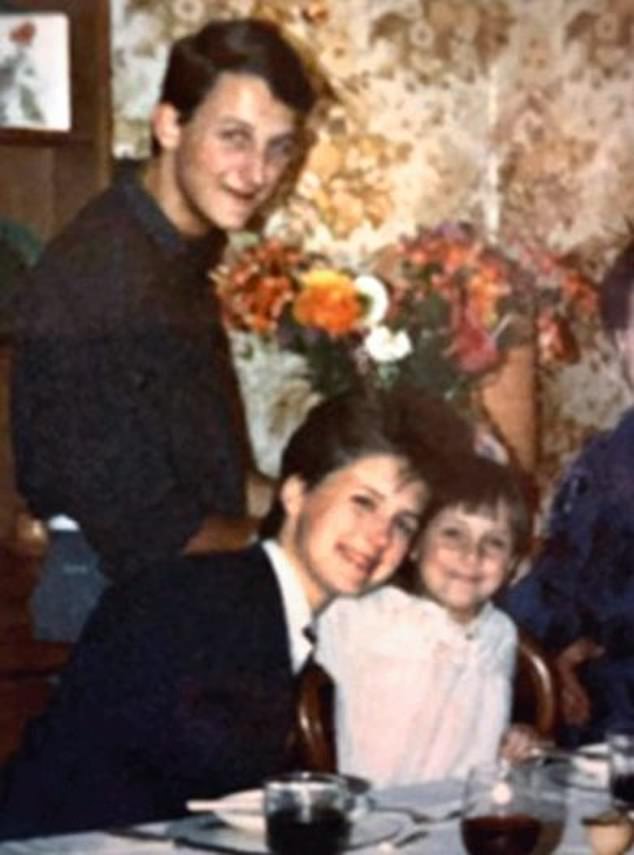 1986: Here I am as a teen with Richard to the left and Miggy on the right. I wasn’t very cool and was bullied at school. Then we briefly lived in Mexico City because of my dad’s job, which gave me a lot of confidence. I went on to read Economics at Magdalene College, Cambridge, which was an amazing experience – I had a great time and made lifelong friends 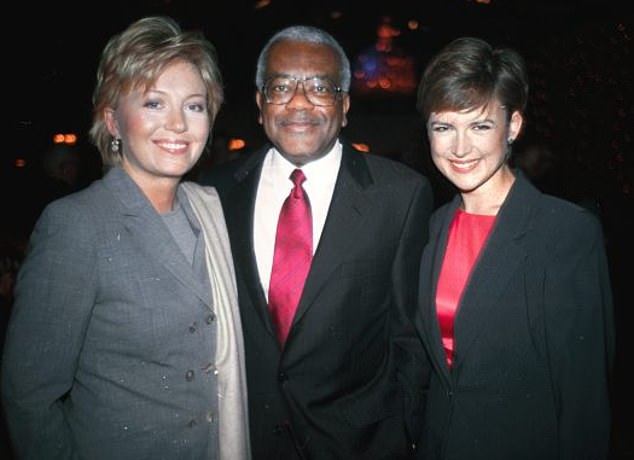 1999: When I graduated my first proper job was as a secretary at the BBC in London, and from there I moved into researching on financial radio programmes. My big break came when BBC Radio 5 Live was launched in 1994 and I was taken on as a producer and presenter. In 1998, I moved to ITN and here I am with Kirsty Young and Trevor McDonald – I’d just won the New TV Talent of the Year gong at the Television & Radio Industries Club Awards. On my first day as a newsreader, I got a message saying, ‘Can you go and see Trevor McDonald?’ I was so nervous – he’s a legend – but he just wanted to welcome me and wish me luck 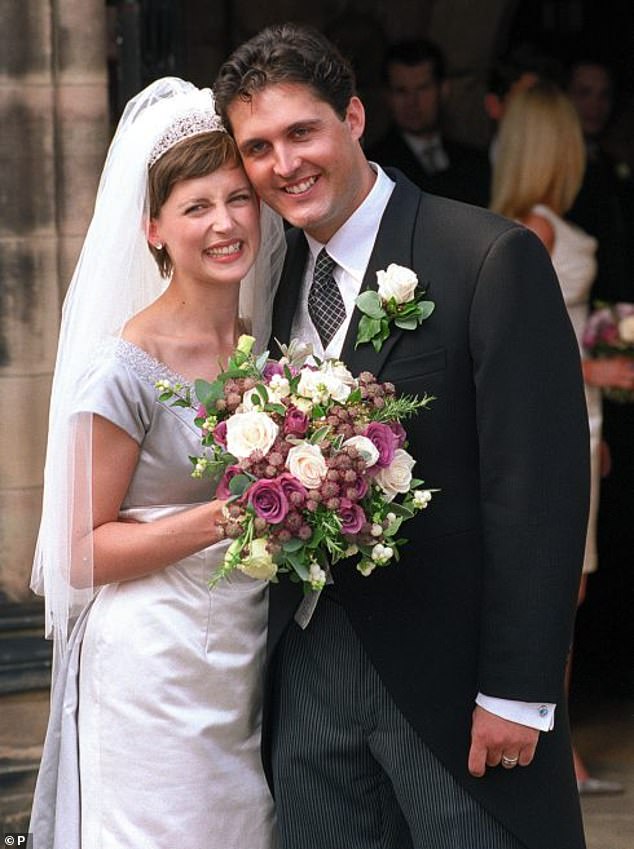 1999: I met my husband, John Vincent [co-founder of food chain Leon], just after I’d left Cambridge. On that night he joked we were going to marry, but we didn’t date until a couple of years later. John bowled me over from the start – he made me laugh all the time and has a very strong personality. Our wedding day in Cheshire was wonderful, until we got locked out of our hotel! We had to go traipsing around local hotels at 4am, me still in my gown, looking for another room 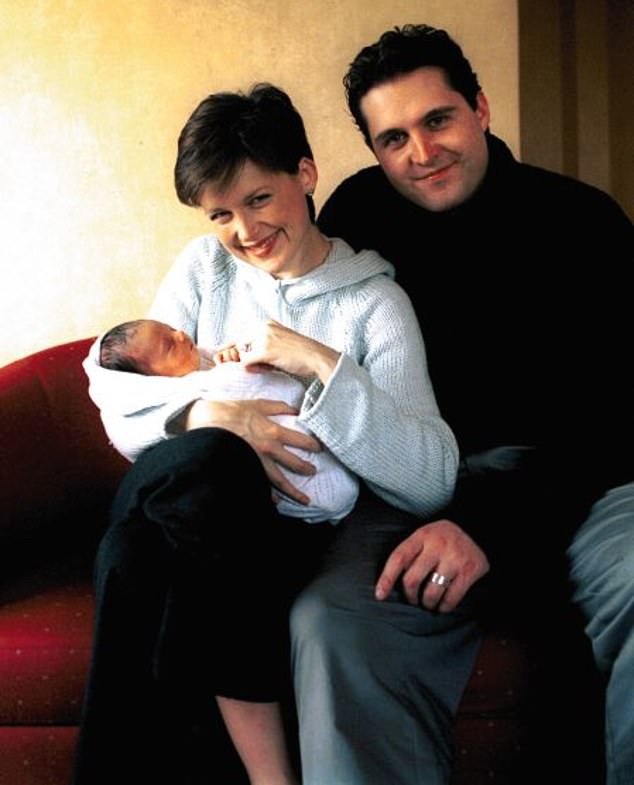 2000: Our first daughter, Natasha, arrived as a surprise. She’s currently studying drama in New York and it was hard when we couldn’t see her during the pandemic. Our second daughter, Eleanor, is at sixth form and I’m treasuring every minute before she goes off to university. One of my biggest sadnesses is that my mother died in 2003, aged 61, from early-onset Alzheimer’s and never got to meet Eleanor 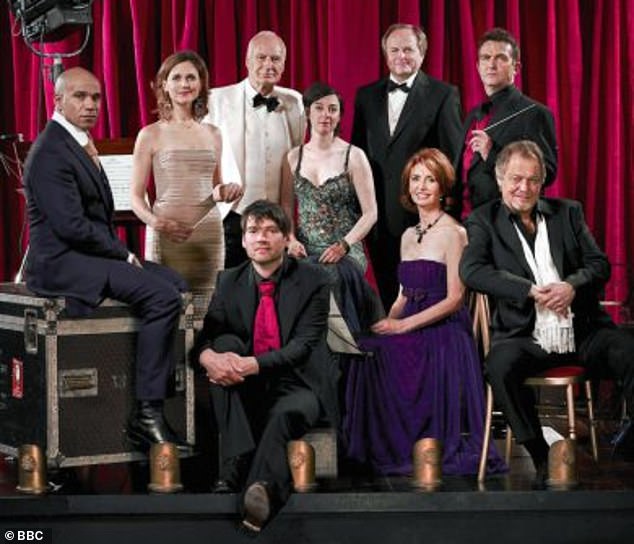 2008: Being a contestant on the BBC show Maestro – a competition to become an orchestra conductor – was the catalyst for me leaving ITV. I’d been presenting on Classic FM when I was asked to do Maestro, and it reminded me how much I loved being with musicians. I said to the team, ‘If you ever need a presenter…’ and the next year they asked if I’d be the main presenter of the BBC Proms 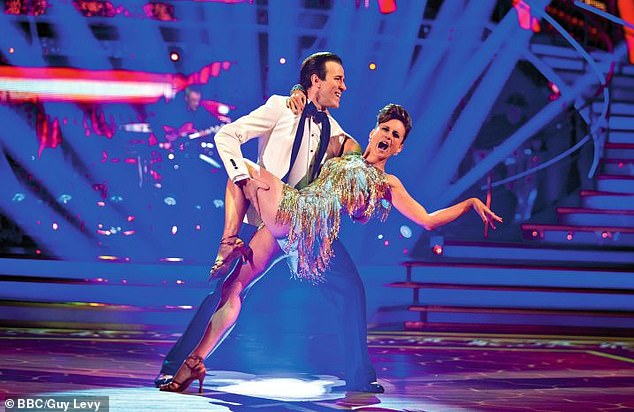 2015: I did Strictly as I’d been asked a few times and then Gabby and Kenny Logan, who’d been on the show, said it was fantastic. My greatest moments were in the rehearsal room – my partner Anton Du Beke and I had such a laugh. The experience was magical, I had to pinch myself. I got stage fright though, when things started going well and I was overwhelmed. Then a life coach friend asked me, ‘Do you think anybody expects you to be as good as a professional dancer?’ and that reminded me to just enjoy it 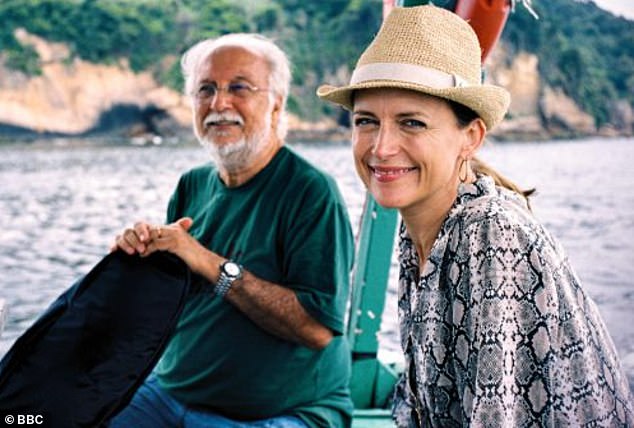 2016: It felt like a return to my roots when I made the documentary The Girl From Ipanema: Brazil, Bossa Nova And The Beach – here I am with bossa nova pioneer Roberto Menescal. I spent this amazing week in Rio interviewing all these wonderful people who’d been part of the movement. I felt close to it as my father was born in Brazil and he had these incredibly happy memories of his time there. There was always music playing in our house, everything from Eric Clapton to operas like La Traviata and the Brazilian bossa nova

As told to Vicki Power. Katie’s podcast Just The Tonic – about music’s power to make life better – is on all major platforms and on shows.acast.com/just-the-tonic