Liam Neeson fell in love with ‘taken’ woman in Australia 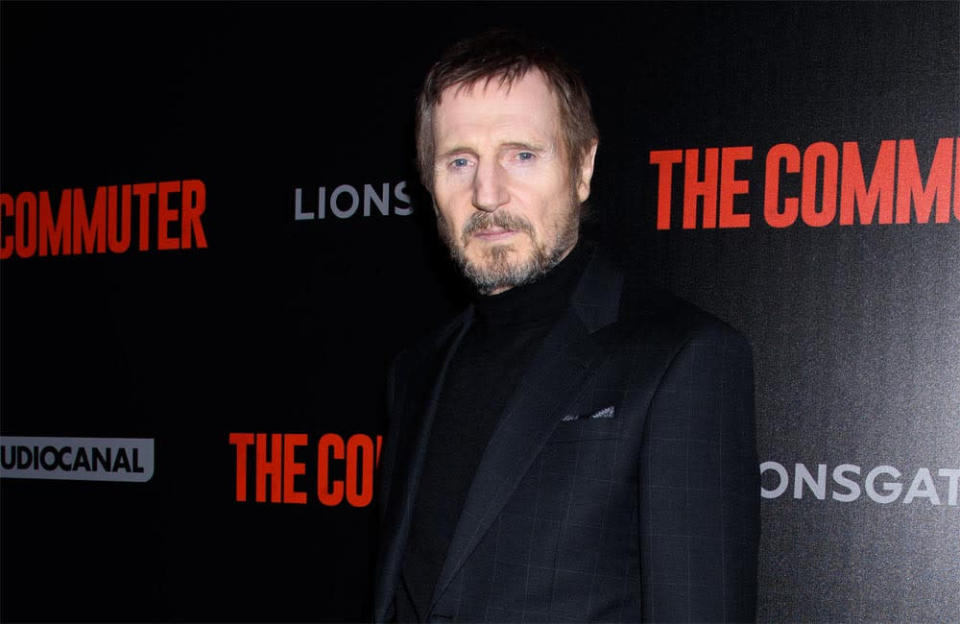 Liam Neeson ‘fell in love’ Down Under credit:Bang Showbiz

Liam Neeson fell for a “taken” woman in Australia.

The 69-year-old actor – whose wife Natasha Richardson died in a skiing accident in 2009 – spent a few months in Melbourne filming his new movie ‘Blacklight’ late in 2020 and he loved his stay Down Under because he met so many great people.

Speaking on Australian TV show ‘Sunrise’, he said: “I loved Melbourne, I love all of our Australian crew, they are fantastic workers. Every department was superb.

“I made a couple of pals there, I fell in love, but she was taken.”

Hosts David Koch and Natalie Barr were stunned by their guest’s “intriguing” admission and urged viewers to get in touch if they knew the identity of Liam’s mystery woman.

The ‘Cold Pursuit’ star had to spend two weeks in quarantine in a Sydney hotel when he first arrived in Australia and he “thoroughly enjoyed” being confined to his room thanks to a “bunch of Irish nurses” who reached out to give him a taste of home.

He said: “I would get calls from the nurses who would say ‘Mr Neeson, we’ve just taken some Irish bread we’ve cooked out of the oven, can we bring you some?’

“And sure enough there were five or six nurses all in PPE gear with a plate of bread or Irish scones, which was terribly sweet.”

Liam recently praised his son Micheál, 26, for changing his surname to Richardson to honour his late mother Natasha.

Discussing the ‘Made in Italy’ star’s decision, Liam – who is also father to 25-year-old Daniel – said: “I think he did the right thing. I think it was a lovely homage, a nice gesture and he’s, you know, he’s not saddled with my last name which, I have a certain celebrity status I guess. I’d hate for him to be constantly asked, ‘Oh are you Liam Neeson’s son.’ So, it was a lovely gesture. Natasha’s family, mother and sisters were very touched by it, as indeed I was too.”